We have developed these technologies in real-life conditions to deal with operational challenges faced every day by crane operators around the world. Each Smart Feature can be applied on both old and new cranes.

SWAY CONTROL is designed to automatically limit load sway by controlling the bridge and trolley acceleration and deceleration rates. This Smart Feature helps give you precise load positioning and reduces load cycle times.

INCHING allows for very precise incremental movements when approaching the load destination. It can be activated for both hoisting and traveling motions. Inching increments can be preset, ranging from 2 to 100 mm.

MICROSPEED allows for very slow movements to improve load control. It can be activated for all motions, turning large joystick movements into slow and precise load movements.

SHOCK LOAD PREVENTION allows for smooth load pick-up. The hoist drive monitors the load. If it is picked up abruptly, the hoisting speed is automatically reduced until the load is lifted. This prevents shocks to the load and the crane, reducing wear of the crane’s steel structure and mechanical parts.

SLACK ROPE PREVENTION is an important safety and productivity feature when lifting devices such as lifting beams are used. As the load is lowered, the hoist drive detects when the load has landed and stops the movement. The hoist ropes do not slacken so the ropes do not slip out of the hook block and the lifting device does not tip.

When lifting a load simultaneously with two hooks, HOISTING SYNCHRONIZATION supervises and controls both hooks so that they run at the same speed, even where there is imbalanced loading between the hoists.

When a load is less than the maximum rated load, EXTENDED SPEED RANGE allows faster lifting and lowering speeds. The available hoisting speed range is extended from the rated nominal speed. This Smart Feature reduces load cycle and waiting times.

Positioning and Area Control Features help the crane operator to position the load more efficiently and accurately, as well as adapt the crane’s working area to the physical layout of your production line.

END POSITIONING is designed to speed up the final positioning of the load to an X-Y coordinate. It is especially useful in work cycles involving stationary machines or structures where the operator must repetitively position loads in the same places. The operator can define up to 16 end positions. When the load is moved into a positioning window around the target and the "end positioning" button is pressed, the crane moves the load to the center of the window. Then, the operator takes over manually and lowers the load.

WORKING LIMITS can be thought of as temporary virtual walls at which the crane stops automatically. Working from the controls, the crane operator sets a limit to trolley, bridge or hoist motion thus creating a virtual wall in a vertical or horizontal direction. Several Working Limits can be defined for a crane according to the task at hand—protecting people on a temporary walkway or a truck to be loaded, for example.

PROTECTED AREAS are no-go areas that the crane operator cannot override or adjust. Up to 16 rectangular protected areas can be defined, allowing you to protect valuable production machinery or busy working areas from possible operator error. 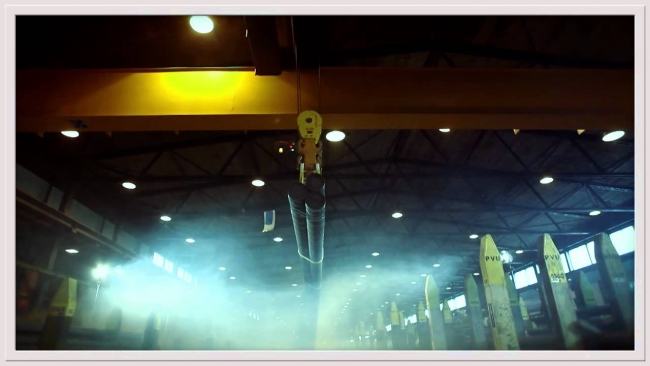 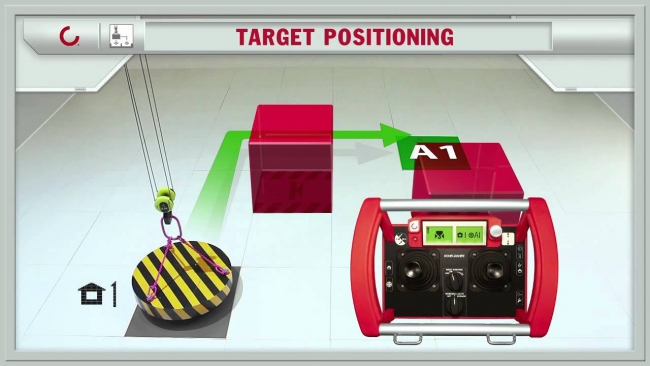 When overhead cranes break down, so does productivity. And if you’ve been there, you know how costly lost production time can be.   By Josh Childers…
What is the current condition of your crane?
Video

What is the current condition of your crane?

All cranes have a finite service life. The Konecranes Crane Reliability Study (CRS) is an engineering assessment that studies the current condition… Y…
Contact us
Close