Evac is the world’s leading provider of integrated water and waste management systems as well as corrosion-protection systems for the marine, offshore and building industries. Its cutting-edge solutions and services have been helping leading global players in these industries to significantly reduce their environmental footprint for 40 years. The company has offices in 14 countries across four continents and representatives in more than 70 countries.

From its European spare parts logistics centre in Espoo, Finland, Evac delivers spare parts to its offices, agents and customers. In the past, spare parts were stored on shelves and pallet racks in a rather small stockroom.

“Our spare parts business has been continuously growing. So, we needed more shelf space for spare parts but wanted to stay in the same stockroom,” says Pekka Lidman, Director, Sourcing at Evac.

Agilon accommodates a lot of items

Evac chose the Konecranes Agilon material handling and management system to solve the issue with the lack of storage space. “It meant a lot to us that the system is available as a service, and we did not have to invest in it. Had this not been the case, the threshold for acquiring the system would have been higher and involved a longer process,” Lidman continues.

In October 2015, a 56-metre long and 5.6-metre high Agilon system with two access points and two robots was installed in Evac’s spare parts stockroom. In 2018, the system was extended, creating an additional 144 metres of shelf space. The system now comprises two entities that are connected to each other through a transportation tube. In the new part, the shelves are located so high, you can walk under them.

“Agilon accommodates a lot of items. And now after the extension, even more of them. At the moment, it holds approximately 3,400 packages,” says Tomi Rautasola, Store Supervisor and the main user of the system.

Agilon gets item and picking data from Evac’s enterprise resource planning system. The Agilon portal draws up a picking list so that the robots can fetch the items overnight and bring them close to the access points for next-day deliveries.

Rautasola names the efficient use of space as Agilon’s greatest benefit. Additionally, the system keeps all items in order and untouched. The device makes inventory easier, as you do not need to count the items by hand. “Also, Konecranes maintenance and software updates have worked well,” he adds.

According to Lidman, Agilon is one of the factors that have enabled the growth of Evac’s spare parts business. “We see and believe that it has also added efficiency to our operations, for example, by decreasing manual work.”

Evac is considering to introduce Agilon systems at its other spare parts centres around the world, too. 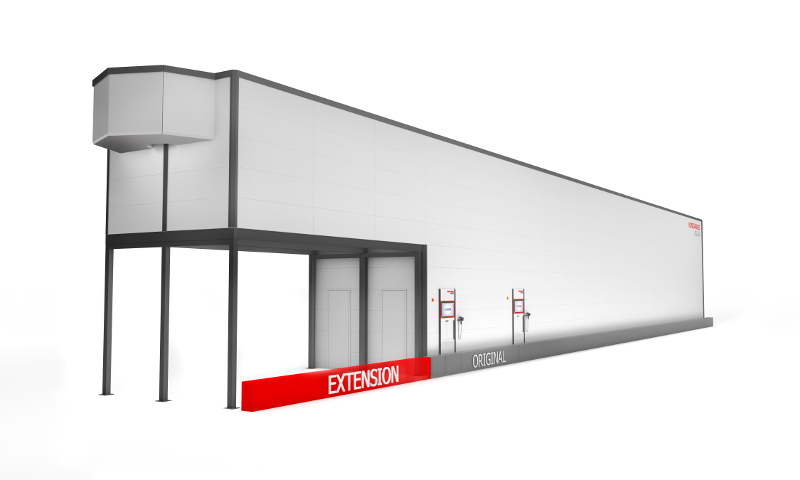 Learn how Agilon has revolutionized material handling for our customers 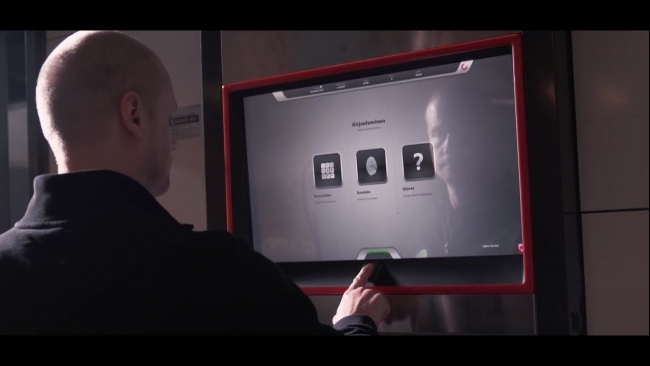